The second of three new piers with back walkways has been installed at Hartford Marina in the UK as part of Tingdene Marinas’ aim to expand the site to offer 225 berths for motorboats and narrow boats of up to 20m (66ft) in length.

Built using Walcon’s System 2000 aluminium-framed pontoons, the walkway is 145m (476ft) long. The finger pontoons will be delivered by Walcon over time as bookings are taken. The piling and installation was undertaken by Irvings Piling.
Tingdene acquired the marina in 2016 and Walcon undertook the initial phase of its regeneration. This saw the first pier go in, together with a back walkway for three of the four piers. Thereafter, in line with their new business model, the upgrade will continue with the rolling removal of old pontoons and the installation of new piers in response to demand.
Tingdene specialises in inland marinas and, since it was formed in 2004, has acquired ten marinas spread across central eastern and southern England, investing in them up to the highest standards.
For a recent acquisition, Broadlands Marina in Suffolk, Walcon supplied a complete package of pontoons and fittings required to create an 88m (289ft) back walkway and three piers with finger pontoons, capable of providing an additional 54 berths for leisure craft up to 12m (39ft) in length. In recent years, it has also worked with Tingdene on upgrading Racecourse Marina in Windsor, Berkshire, and Pyrford Marina in Surrey.
www.walconmarine.com 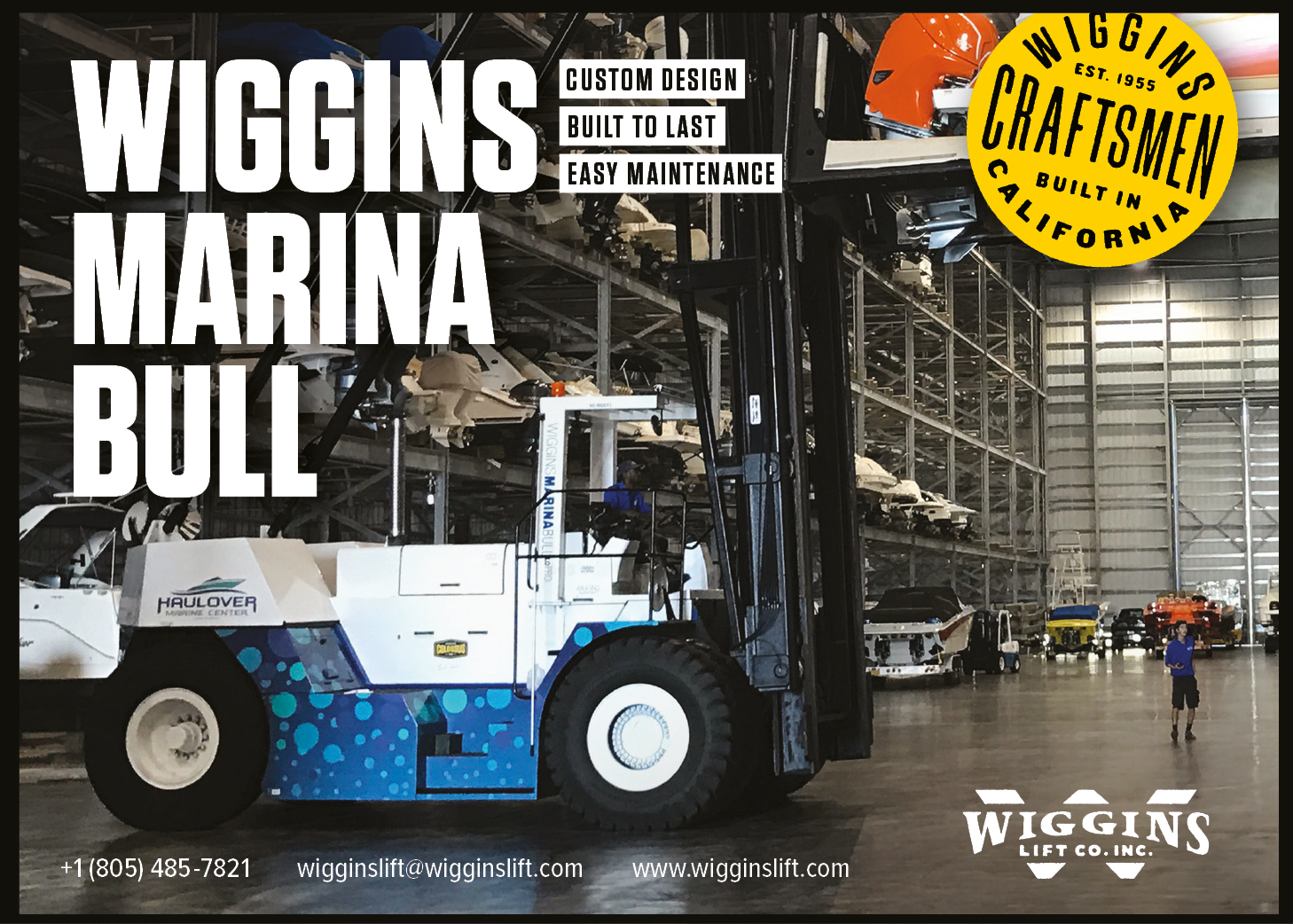