Award-winning Gold Coast City Marina & Shipyard (GCCM) in partnership with the Centre for a Waste Free World at the Queensland University of Technology (QUT) established the Closing the Loop project in July last year. It will ultimately lead to the establishment of a circular economy at the Australian yard.

“GCCM have always led the way in sustainable shipyard initiatives like solar and water harvesting. We also partnered with the Seabin Project meaning we have one of the first Seabins in our marina,” explains Luke McCaul, general manager customer experience and property management. “We are very proud of our current accreditations through marine industry associations.”
These accreditations include Level 3 Clean Marina, Fish Friendly Marina and the globally recognised 5 Gold Anchor accreditation, in which environmental practices account for almost 15% of the total score.
There will always be more to do when it comes to environmental conservation and, being in such proximity to waterways, GCCM understands the importance of reducing its waste and, as a result, its environmental impact.
The first three months of the project were spent deliberating, researching and appraising waste streams onsite. The first workshop was held in August and saw key stakeholders within the shipyard, environmental industry leaders, representatives from local and state government and QUT researchers all gathering to discuss the issues with current waste streams in hopes of finding a solution.
“It takes like minds and it’s really great to see the participation of all the local businesses here that are starting to truly understand that what they refer to as waste is valuable and the resources are probably just in the wrong location right now,” said Rod Packer, manager strategy and innovation in water and waste for City of Gold Coast. “Education is going to be key to getting the fundamental and structural change in the thinking in this organisation with regards to what can happen.”
With the data and information gathered at the workshop, QUT then established a report based on the materials discussed and developed several different options to address each challenge, And, with over 90 on-site businesses, GCCM has plenty of challenges.
The second, and arguably the most important phase of the project, focused on implementation and promotion. With the support of the City, GCCM established a presence on an Australia-based platform called ASPIRE (Advisory System for Process Innovation and Resource Exchange) where it started to trade and sell materials. The platform allows users to connect with others who may have ‘waste’ that might be useful to someone in one form or another. Materials that may have normally incurred cost to remove from site now potentially have economic and environmental rewards – ‘one person’s trash is another person’s treasure’ is an alternative to sending some materials to landfill.
A good example of the concept in practice was the break up of an end-of-life 15-tonne vessel sent to GCCM for disposal. Typically, this meant that much of the vessel would end in general waste but, based on the project’s findings, proper steps were put into place during the works. On-site business Sweep Marine Services broke up the vessel and diverted roughly 50% of the materials from general waste into timber recycling, scrap metal and e-waste receptacles. With the help of ASPIRE, the marina was able to quantify this further into an embodied carbon emission saving of 66.2 tonnes. According to the Environmental Protection Agency (EPA), this is equal to 32.8ha (81.1 acres) of forest.
Another workshop with the same key shipyard stakeholders, which focused on the education and implementation process of these activities, was designed to drive a cultural shift in the industry.
“A lot of new owners are asking about recycled material. How do we make the boat greener? How do we stop pollution coming out of the vessel?” explained Kevin Altera, GCCM general manager operations and business development. “It’s very important we keep that conversation rolling – and we’re being proactive,” he stressed. 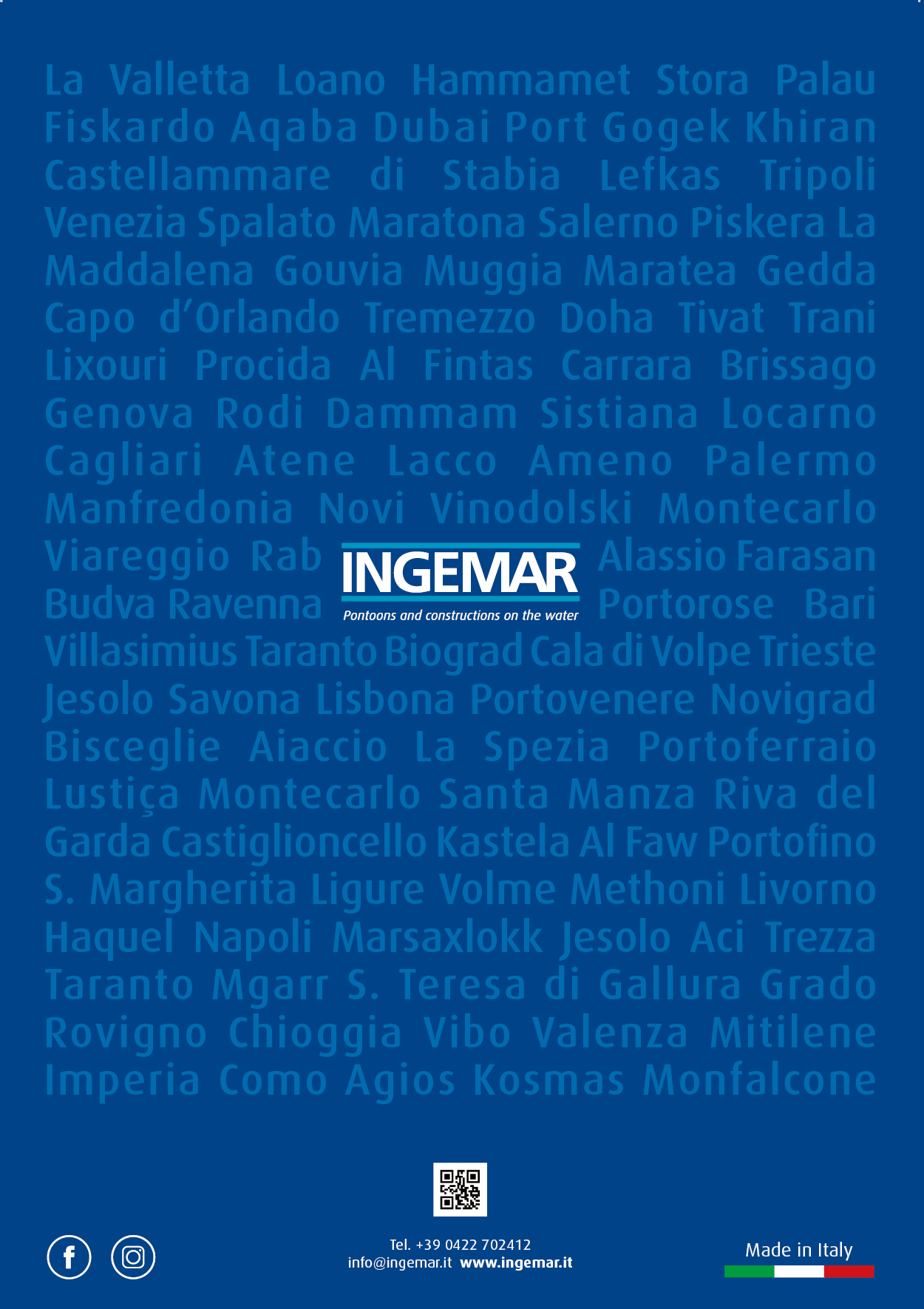 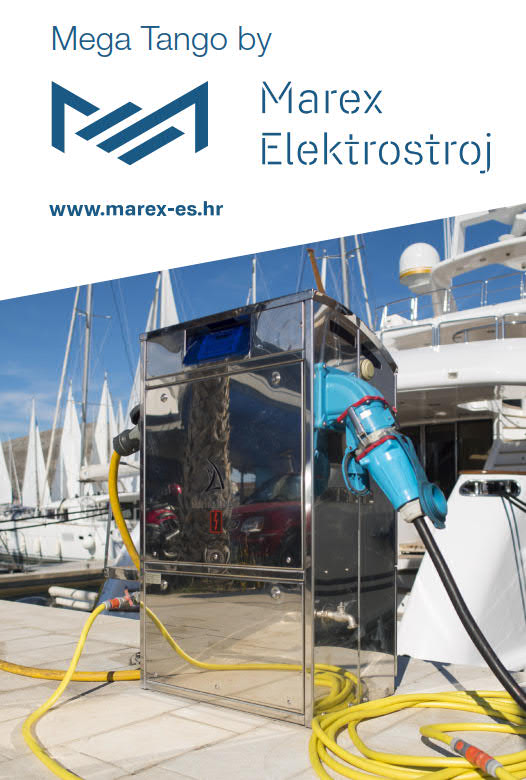