Coastal cities are on the frontlines of climate-related risks. Flooding is destroying billions of dollars worth of infrastructure and forcing millions of climate refugees to leave their homes. The challenge is huge: two out of every five people in the world live within 100km (60mi) of the coast, and 90% of mega cities worldwide are vulnerable to rising sea levels. The floating city is envisaged as a flood-proof infrastructure that rises with the sea and produces its own food, energy and fresh water with fully integrated zero waste closed-loop systems.
The unveiling, which took place at UN headquarters in New York, follows the signing of an historic agreement in November 2021 to build a sustainable floating city. Busan was selected for the initiative as it is one of the world’s most important maritime cities and is bidding for World Expo 2030. Located on the southeastern tip of the Korean peninsula, Busan has a population of 3.4 million. Its deep harbour and gentle tides have helped to make it the largest container handling port in the country and the fifth in the world.
“Sustainable floating cities are a part of the arsenal of climate adaptation strategies available to us. Instead of fighting with water, let us learn to live in harmony with it. We look forward to developing nature-based solutions through the floating city concept, and Busan is the ideal choice to deploy the prototype,” said Maimunah Mohd Sharif, executive director of UN-Habitat, stressing that the battle to achieve the sustainable development goals would be won or lost in cities.
Coastal cities are facing unique demographic, environmental, economic, social and spatial challenges. With nowhere to expand, rapid urban population growth is pushing people closer to the water, driving housing costs to prohibitive levels and squeezing the poorest families out.
“With the complex changes facing coastal cities, we need a new vision where it is possible for people, nature and technology to co-exist. There is no better place than Busan to take the first step towards sustainable human settlements on the ocean, proudly built by Korea for the world,” said city mayor, Park Heong-joon.
“Sea level rise is a formidable threat, but sustainable floating infrastructure can help solve this looming catastrophe. We are excited to make history with Busan and UN-Habitat in ushering in humanity’s next frontier,” said Oceanix co-founders, Itai Madamombe and Marc Collins Chen, adding that the prototype would be approached at a hyper-local level, taking into account the rich social, economic, political and cultural uniqueness of Korea as the host country.
Oceanix CEO, Philip Hofmann, described 26th April as “a pivotal milestone for all coastal cities and island nations on the frontlines of climate change.”

Oceanix is leading a team of the world’s best designers, engineers and sustainability experts in designing the flood-proof prototype. The BIG-Bjarke Ingels Group and Samsung-owned Samoo were the lead architects.
“Oceanix’s modular maritime neighbourhood will be a prototype for sustainable and resilient cities. As our first manifestation of this new form of waterborne urbanism, Oceanix Busan will expand the city’s unique character and culture from dry land into the water around it. We believe Oceanix’s floating platforms can be developed at scale to serve as the foundations for future resilient communities in the most vulnerable coastal locations on the frontlines of climate change,” explained Bjarke Ingels, founder and creative director for BIG-Bjarke Ingels Group.

Oceanix Busan will comprise nearly 6.3ha (15.5 acres) of interconnected platforms to accommodate a community of 12,000 people. Each neighbourhood is designed to serve a specific purpose – living, research and lodging. There are between 30,000 and 40,000m˛ (322,900 and 430,600ft˛) of mixed-use programmes per platform.
The floating platforms connect to land with link-span bridges, framing the sheltered blue lagoon of floating recreation, art and performance outposts. The low-rise buildings on each platform are defined by their soft lines and feature terraces for indoor-outdoor living to create a network of vibrant public spaces.
The concept will organically transform and adapt over time based on the needs of Busan. Starting from a community of 12,000 residents and visitors, it has the potential to expand to accommodate more than 100,000 people. The floating platforms are accompanied by dozens of productive outposts and greenhouses.
Oceanix Busan has six integrated systems: zero waste and circular systems, closed loop water systems, food, net zero energy, innovative mobility and coastal habitat regeneration. These interconnected systems will generate 100% of the required operational energy on site through floating and rooftop photovoltaic panels. Similarly, each neighbourhood will treat and replenish its own water, reduce and recycle resources, and provide innovative urban agriculture. 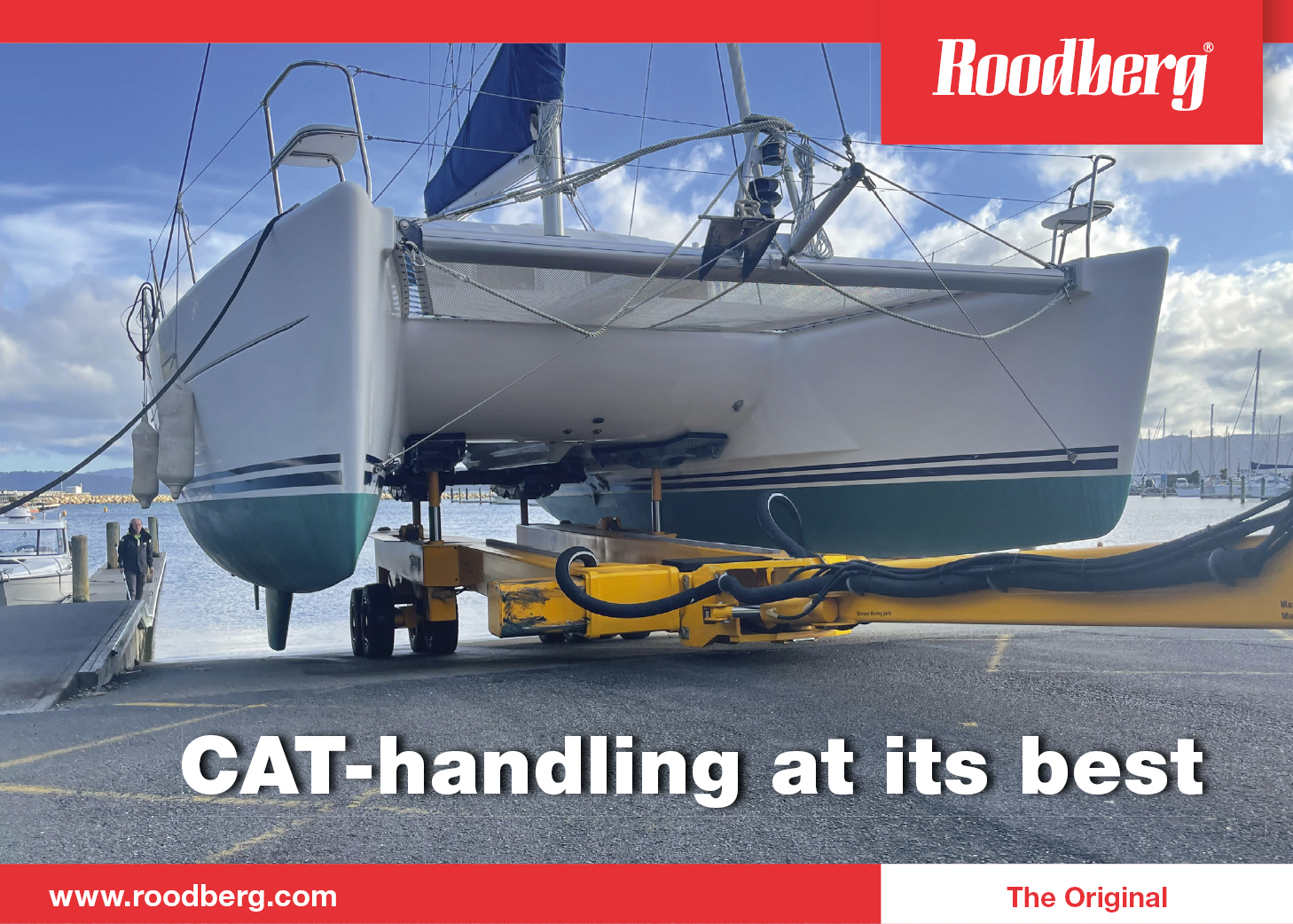 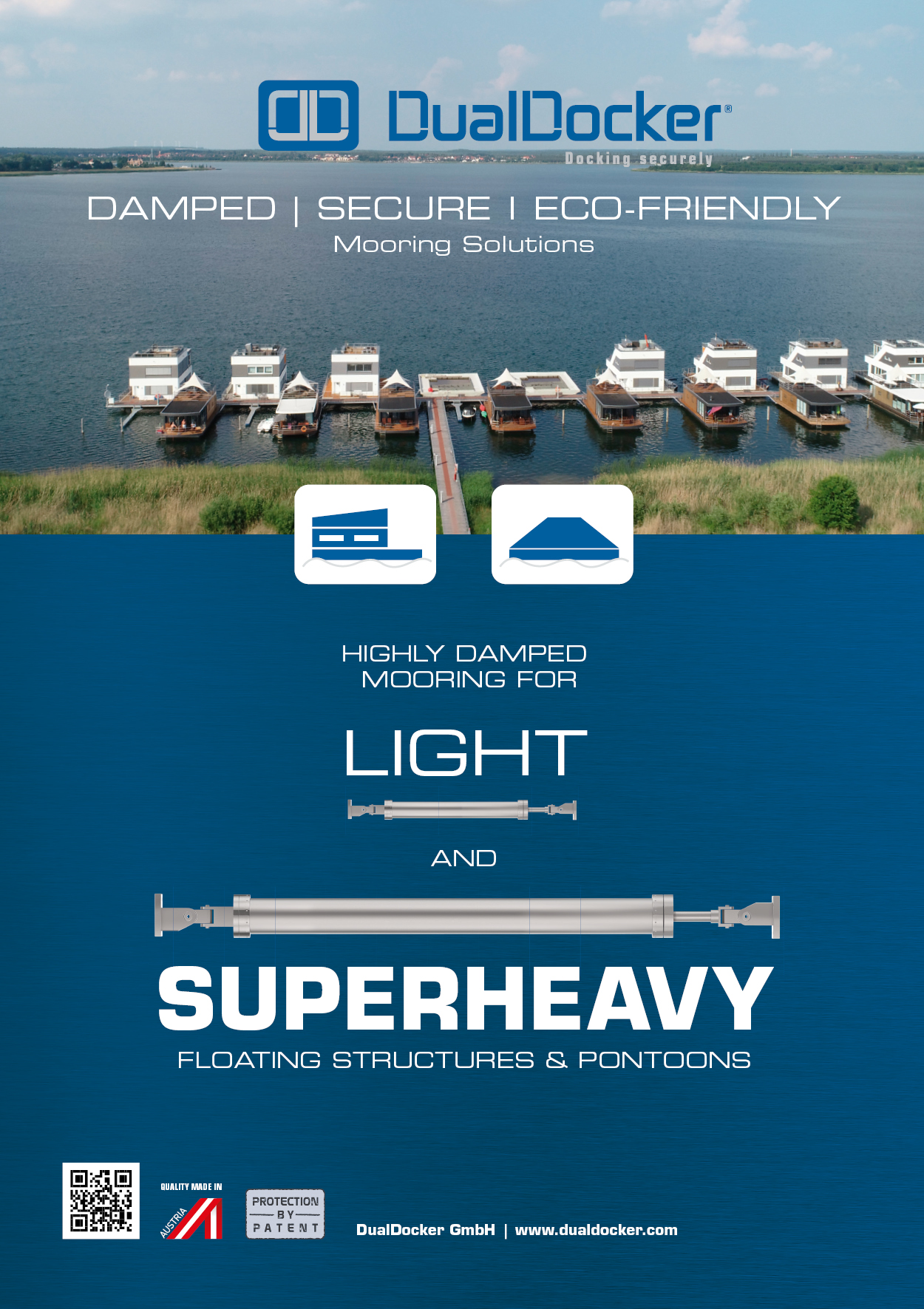