The Port of Los Angeles, one of the busiest ports in the world, has long been focusing on rejuvenating the nearby LA Waterfront in San Pedro, California to become a vibrant destination for locals and visitors. Completion of phase one of the Town Square and Promenade in October last year represented a key milestone.

“The revitalisation of the LA Waterfront will not only improve the quality of life for residents but attract visitors from around the world,” said Los Angeles mayor, Eric Garcetti, at the official dedication ceremony. “Through this $36 million investment, we are helping to create new jobs and businesses while cementing our status as a global destination.”

Los Angeles county supervisor, Janice Hahn, added: “Our downtown area and our waterfront have never had a seamless connection and that’s been a problem for our businesses and our ability to attract tourism. The new Town Square and Promenade are not just going to be a great place for community events, they are finally going to provide the connection between downtown San Pedro and the waterfront that we have wanted for so long.”
The port-funded infrastructure project sets the stage for construction of the long-anticipated West Harbor retail, dining and entertainment development, a pivotal centrepiece in the overall LW Waterfront plan. The Promenade and Town Square project also emphasises the strong public-private partnership between West Harbor and the Port of Los Angeles.
The conceptual design was developed by West Harbor’s world-renowned landscape architects James Corner Field Operations, designers of iconic open spaces in major metropolitan settings, including the High Line in New York. Port engineers took the design concepts and delivered a project that meets the shared vision of extending the LA Waterfront promenade along the new West Harbor development. When complete, with the addition of phase two of the promenade, the expansive waterfront open space feature will stretch almost a mile along the port’s main shipping channel.
Attention to detail
Opening up spectacular views of the Vincent Thomas Bridge, 24/7 vessel traffic and the theatre of working water, the 30ft/9m-wide Promenade runs parallel to the “Main Channel of America’s Port”. Features of the sweeping promenade were envisioned over 20 years ago and include: custom-built wooden benches; lamp posts with the waterfront’s signature angel wing fixtures; drinking fountains; drought-tolerant plants lining the stretch of the concrete and granite paver walkway; over 30 trees; and the same timber and cable safety railing that runs throughout the completed areas of the waterfront.
Adjacent to the Downtown Harbor public docks and directly in front of the Los Angeles Maritime Museum, the Town Square includes a turning circle, car park, Main Channel overlook and ramps connecting the site at 7th Street. It is dotted with more than two dozen trees and has a giant swing, art deco bollard lights, a granite stone seat wall, utility infrastructure and public restrooms. A new floating dock, designed and built by Bellingham Marine, connects the waterside of the project. After breaking ground in January 2020, Bellingham acted as an on-site consultant during the dock installation.
The dock, built between the maritime museum to the north and the cruise terminal to the south, gives recreational boaters first-time access to the waterfront. Measuring 600ft (183m) long and 15ft (4.5m) wide, the dock gives ample space for visiting boaters to enjoy the waterfront and access the West Harbor development once it is completed and open in 2023.
The floating dock consists of three 200ft (61m) match-cast float sections, which are highly durable and designed for heavy wave environments such as the LA channel, which is frequently busy with cargo and cruise ships. The match-cast structure, which eliminates gaps between floats, is post-tensioned, allowing each dock section to act as one solid unit and thus provide added stability. The heavy-duty construction of the dock offers mooring for a variety of boats and, in addition to recreational cleats, large steel mooring bollards are fitted for large vessels.
Funding for the project was provided through the port’s Public Access Investment Plan, which ties community infrastructure investments to a percentage of the port’s operating revenue. Since 2005, the port has invested more than $700 million in waterfront capital development, programming and maintenance, with an additional $300 million in port funding anticipated to be invested by 2025 under the plan.

In April 2022, the Port of Los Angeles released an Initial Study/Notice of Preparation (IS/NOP) – the first step in the environmental review process – for the West Harbor Modification Project. Investment in the project also took a major stride forward when private firm Osprey Investors contributed $35 million in equity financing towards the $150 million cost. The project has now raised a total of $65 million in outside equity, putting it in a strong position to secure favourable debt financing.
West Harbor is planned as a world class destination. In its first phase of construction, it will include renowned chef-driven restaurants, a market hall, artisan craft beers, live entertainment and events, as well as other special land and water based entertainment attractions to be announced when the project breaks ground this summer.
A 6,200-seat amphitheatre, designed by Tucker Sadler Architects, is also proposed and is currently undergoing environmental review in accordance with the California Environmental Quality Act (CEQA). The amphitheatre is being developed in partnership with the family-owned Nederlander Organization, founded in 1912. Nederlander is one of the largest and most respected operators of live theatre and music venues in the USA.
West Harbor is a collaboration between The Ratkovich Company and Jerico Development, local developers with a long history of significant projects throughout the Los Angeles region. With this new influx of equity and A-list tenants, waterside attractions and vessel operations partner Harbor Breeze Cruises, West Harbor is set to be a class apart as a new, ground-up development in the LA and Southern California markets.

“This significant investment from Osprey Investors is another example of the strong interest from institutional partners in West Harbor,” said Wayne Ratkovich, founder The Ratkovich Company. “West Harbor is one of the most unique projects I have been involved with, and it is truly the future of waterfront destination dining and entertainment in Southern California. This new equity investment is a major vote of confidence in our vision for West Harbor.”
West Harbor will have an airy California ‘industrial chic boathouse’ feel benefiting its location at the intersection of open space, a working port and a true community hub. Initial tenants include the first-ever satellite location of Hollywood icon Yamashiro, as well as Mike Hess Brewing, light and art museum Hopscotch, Poppy + Rose, Sugar Factory, Jay Bird’s Chicken, King & Queen Cantina, Pitfire Pizza, The Win-Dow and Olala Crepes providing a true, full spectrum of dining and entertainment options. As consumer habits have shifted to value open space and outdoor dining due to the pandemic, West Harbor’s indoor-outdoor design has served as a significant value-add amenity for restaurants, stores and other attractions soon to call it home.
“West Harbor’s $65 million in equity raised is a milestone for our waterfront – and our entire community,” said Elise Swanson, president of the San Pedro Chamber of Commerce. “This level of investment in San Pedro will not only make West Harbor a true world-class dining and entertainment destination, but will boost our current businesses by bringing more visitors to our waterfront. Forgive the pun, but a rising tide lifts all boats, and that is what is happening here in San Pedro.” 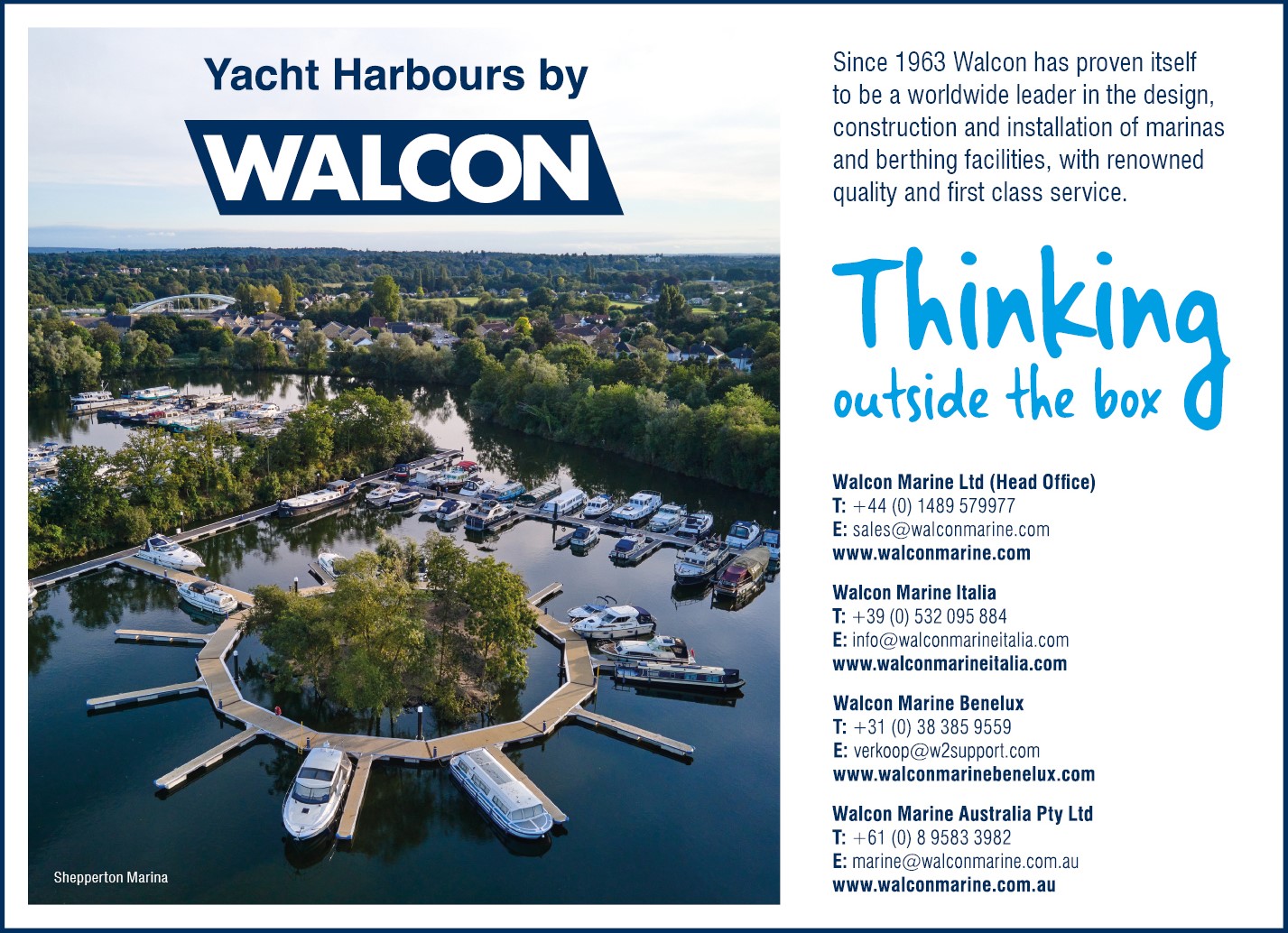 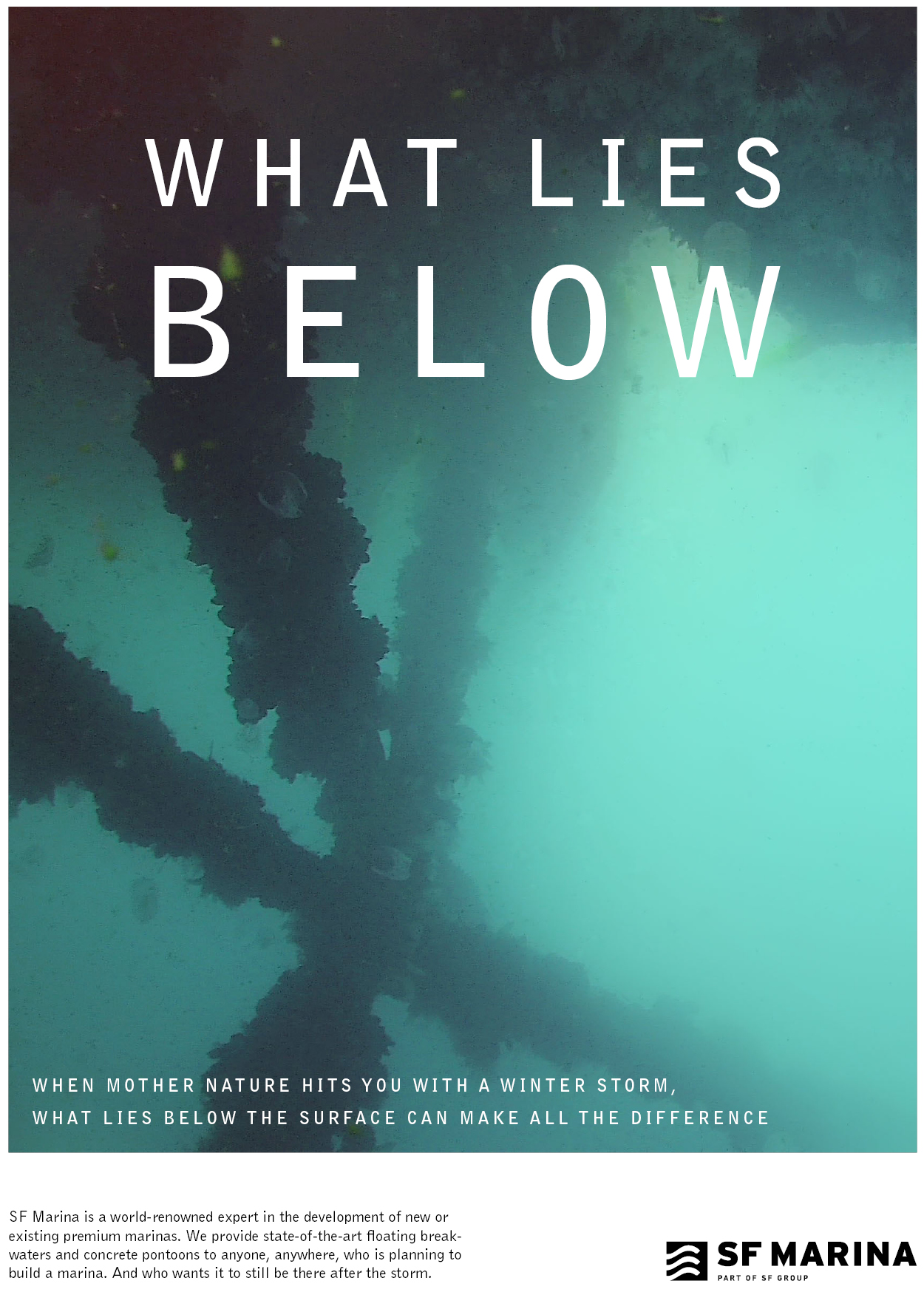