Land and sea: the race to re-connect

Transformational projects that create new links between cities and their waterfronts are top of the agenda in Italy. The aim is to increase tourism and generate opportunities for direct and indirect economic growth. Donatella Zucca reports 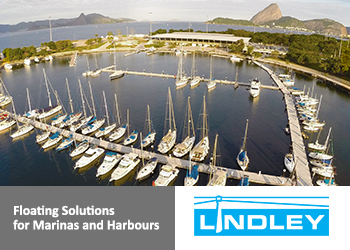 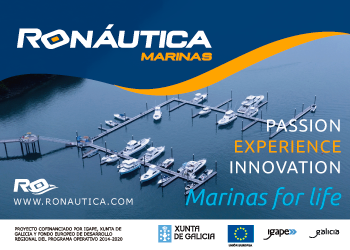